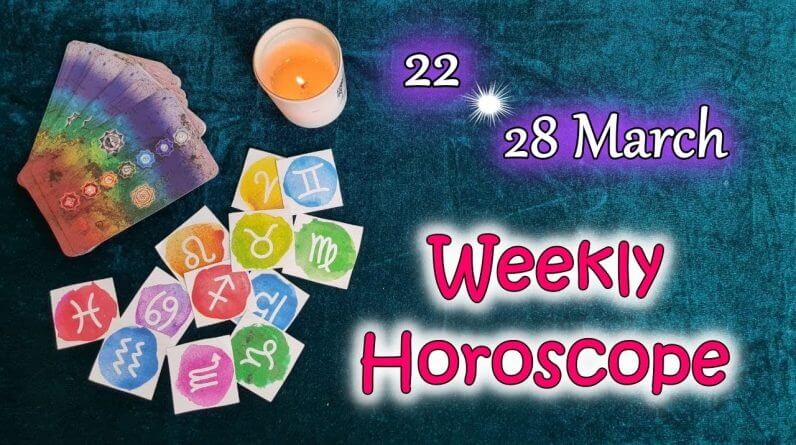 One of the most common questions we get about our psychic and astrological reviews is the difference between free readings (which are pretty much advertised everywhere) and paid or premium readings, which obviously involve a cost and that makes many callers and clients on a budget… pause. The truth is…

Are Tarot Readers All Fake? How To Spot a Fake Psychic or Astrologer

Q: How do I find a good phone psychic or clairvoyant? Are all astrologers, tarot readers and mediums honest? If not…

Is There a “Plurality of Worlds”? Do We Have Cousins Out There?

Is that big Universe out there capable of producing other earths? If there are “cousins” out there, could they have visited us in the past? Do Astrology, Reincarnation, a Plurality of Worlds and the Nature of Mankind all relate to each other? How has Religion been affected through the Ages by these issues? Are there Aliens with us today? Have you known people who have a remembrance of a past life?

On October 5th 2012, Saturn moves out of Libra and into Scorpio, where it will stay for the best part of the next three years until September 18th 2015. It has a brief period in Sagittarius for the first six months of 2015 before returning to Scorpio from June 16th until September 18th 2015. What does Scorpio rule? It rules sex, death, the elderly, rebirth, debts, losses, taxes, investments, legacies, inheritances, stocks, bonds, joint finances, the police, security, surgeries, secrets, obsessions, psychotherapy and that which is unseen and hidden. How will it affect us globally and on a personal level? This article covers some of the issues that I predict will be triggered around the world and I also give you the summaries for each Sun sign and how you can make best use of its energies.

AUTUMN ALIGNMENT! As our Sun now enters the leadership of The Scales upon the Autumn Equinox, it’s time to engage not only in our deepest understanding of our partnerships, but the ways we intuitively relate to our self. The Zodiac month ahead promises to be a fair judge, engage peace, and bring forth adjustments where necessary. Where does Libra’s request for balance and justice have benevolence and a creative force to unite in your life?

What Is Past Life Regression?

Is it a psychic reading? Is it hypnosis? Is it mind control, or some other new age nuttiness? How does it work… and what should you expect if you have it done?

Rahu and Ketu are shadow planets and have no physical form like other seven planets. Taurus is its exaltation sign and Scorpio is its debilitated sign. Rahu also acts a catalyst agent to enhance the results of that strong planet with whom it is conjoined.

How To Remember Your Past Lives With Karma, Astrology and Uncovering Buried Psychic Feelings

Who else would love to start to remember their past lives?  Do you often feel a sense of deja vu, or like you’ve known someone for years..

The Number 8 in Tamil Numerology

8 as a Psychic Number aligns with serious, heavy, achievement-driven personalities. You tend to be driven by doing (rather than allowing things to just happen), and sometimes you’re a good judge of character. Still, there are moments where you are a little slow to connect all the dots. You are business-minded and you enjoy the luxurious life, but be careful about being too materialistic.

September closes amid the powerful Aries Full Moon on September 29-30 challenging Pluto and Uranus. This could be the most intense Full Moon of 2012. Major changes are to be expected.The secret to our success in a shifting environment is our willingness to experience rapid evolution.

The Next President Will Be? Uranian Astrology’s View of Who Will Win!

On Tuesday November 6, 2012, the American people will go to the polls to elect the next President of the Unites States of America. Between now and then many astrologers will explore the horoscopes of the candidates for president and vice president to see who will be wielding the power of the oval office after the 2012 election. 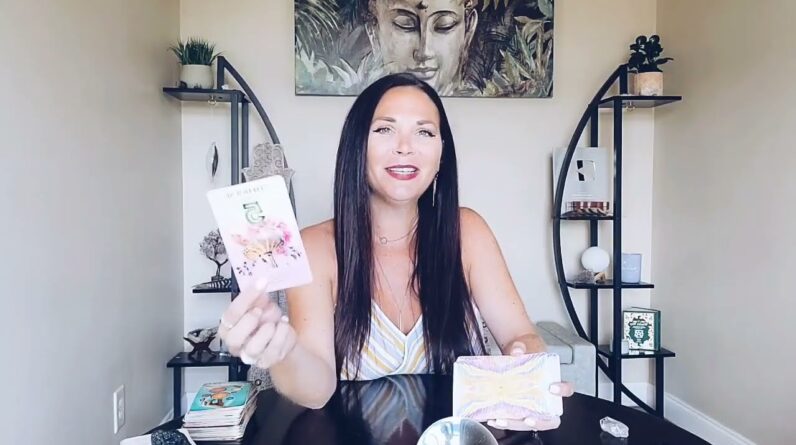 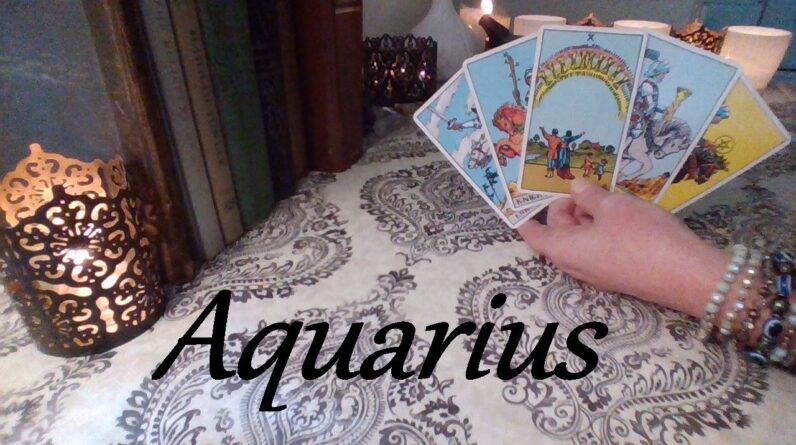 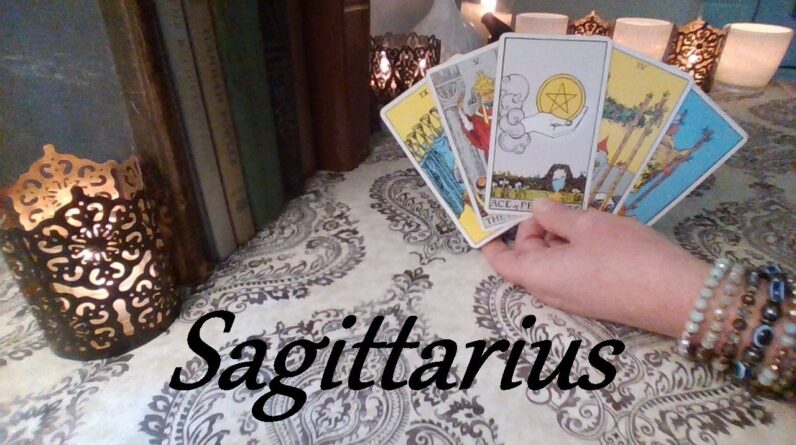 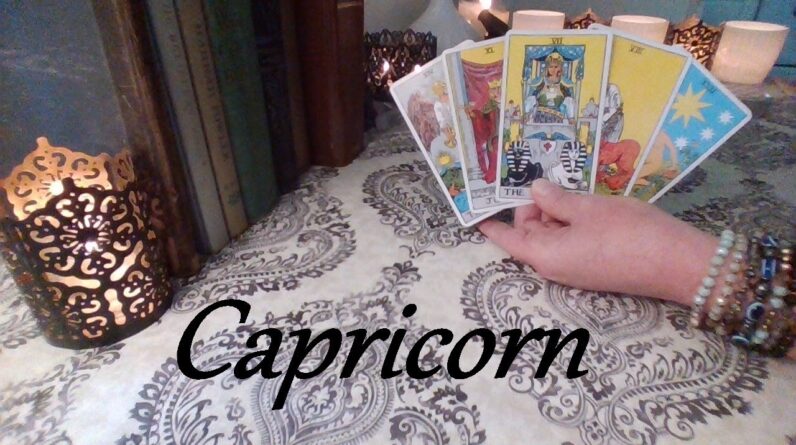 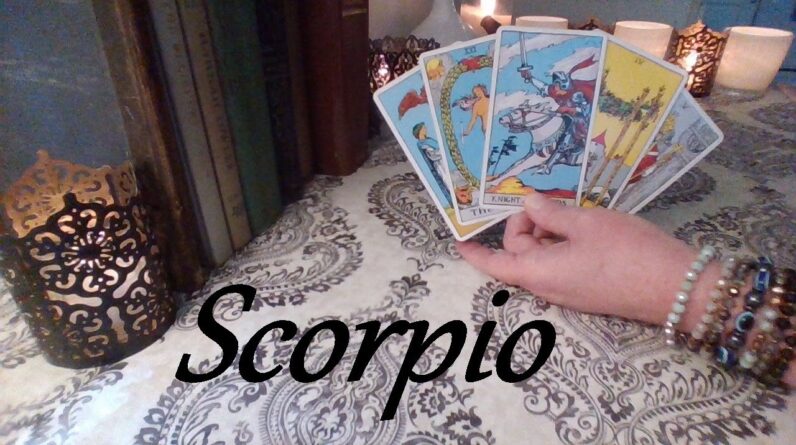